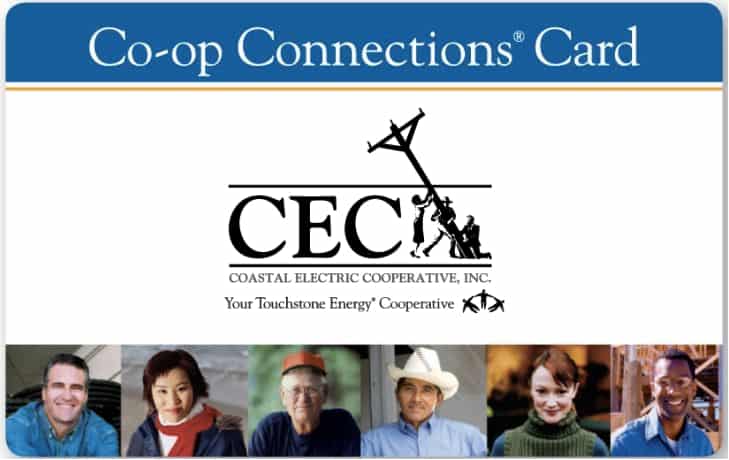 About the Annual Meeting

Each fall, Coastal Electric Cooperative invites members out for the annual membership meeting. As a member of Coastal Electric, you have the opportunity to attend one of the most important meetings of the year for your Co-op.

The annual meeting is your opportunity to become involved in the operation of your Cooperative by electing the directors that represent you and staying informed about the operation of the Co-op and the issues and challenges it faces.

The strength of our Cooperative comes from our members, especially the informed and concerned members who stay involved and who value our way of life in rural South Carolina.

In order to register and vote at the Annual Meeting you must:

Members of record at the close of business on October 5, 2022, were entitled to vote at the Annual Meeting. In accordance with the Cooperative's bylaws, voting by proxy was not allowed.

Chief Executive Officer, Mark Walling, spoke during the online virtual meeting. His remarks included the news that there is no planned rate increase for the ninth year in a row. He also gave a report on the financial strength and status of the cooperative as follows:

Mr. Walling also addressed the challenges of keeping the cost of power stable and quality of service as a cooperative benchmark, outlining the following issues:

Mr. Walling also spoke about the reliability of the system and improvements, namely:

Lastly, Mr. Walling offered an update on the Member Investment Program that was reopened in 2021. Members were reminded of the opportunity to invest in the cooperative with a current rate of return on a regular investment of 2% ($5,000 minimum) and a return on jumbo investment of 2.25% ($100,000 minimum). For more information on the member investment program please call 843-538-5700.

Board of Trustees Election Results

Amendments to the Cooperative's Bylaws as recommended by the Board were approved by voting members.

All members who registered and voted will receive a $15 bill credit.

The following prizes were awarded to members by random drawing: